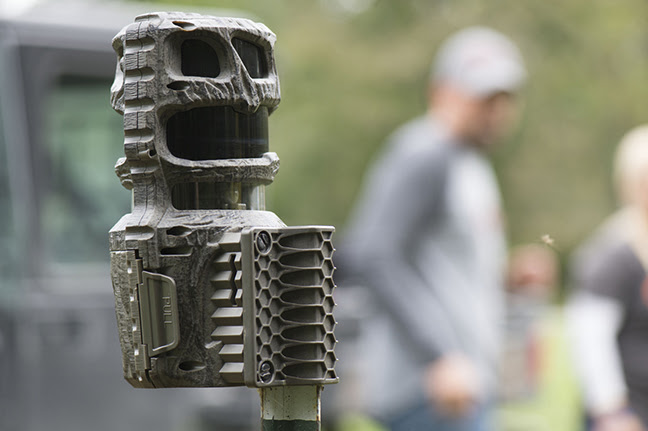 Grand Prairie, TX (August 17, 2017) – Ever wonder how many deer you never see that walk behind or to the side of your scouting cameras? Yeah, Wildgame Innovations did, too, which is precisely why they designed and released their revolutionary 360 Cam in 2015.

This ingenious digital scouting camera is worthy of the term revolutionary for a couple reasons. In the most literal sense, the 360 Cam detects motion in a full 360 degrees, before its high-resolution 12-MP camera swiftly revolves on axis to capture all the action – regardless of direction. And the other? Well, Merriam-Webster defines revolutionary as constituting or bringing about a major or fundamental change. Yep… Nailed that, too. This camera is definitely a game-changer, opening new levels of functionality that’s unavailable in any other game-scouting camera. 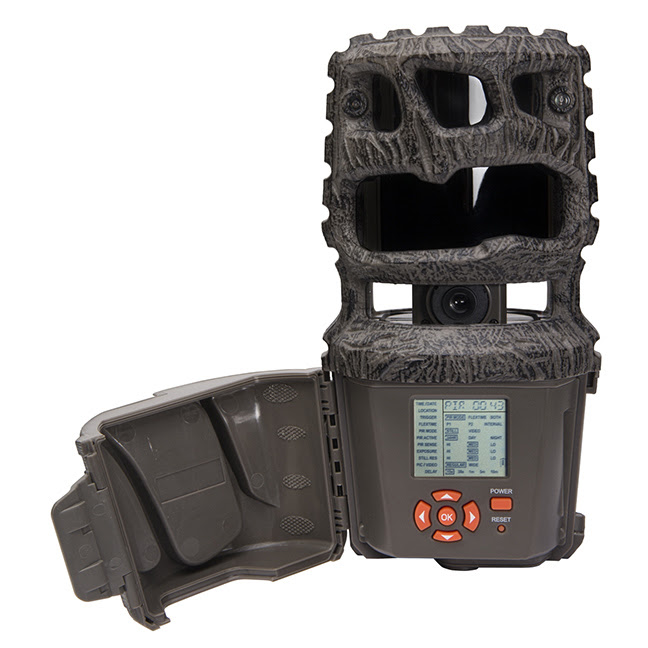 Never content, Wildgame Innovations has taken this one-of-a-kind scouting camera to an even higher level of performance in 2017, with their release of the 360 Crush Cam LightsOut™, employing a new, 42-piece LightsOut™ BLACK LED infrared flash that has a range up to 65 feet and is totally invisible. That giant old booner can’t hide from a Wildgame Innovations 360 Cam. Now, he’ll never even know it’s there.

The new 360 Crush Cam LightsOut™ slams the backdoor on game, capturing high-resolution 12 MP still images or up to 30-second HD 720p video clips from all points of the compass. Its unique ability to capture video and images in all directions while remaining undetected by game makes the 360 Crush Cam LightsOut™ the perfect scouting camera for high-traffic locations like field corners, trail intersections, ditches, fence lines, feeders… even the center of your favorite food plot.

Featuring a super stealthy, weather-endurable Tru-Bark exterior, the 360 Crush Cam LightsOut™ is efficiently powered by 8 AA batteries (not included), and comes complete with its own versatile T-Post mounting bracket for true, 360-degree performance. Additionally, the 360 Crush Cam is equipped with a standard 1/4″ x 20-thread tripod socket for easy attachment to a full range of third-party tripods and camera mounting systems. In areas or applications where complete 360-degree surveillance isn’t desired, the 360 Cam can also be attached to a tree or post with the included mounting strap. 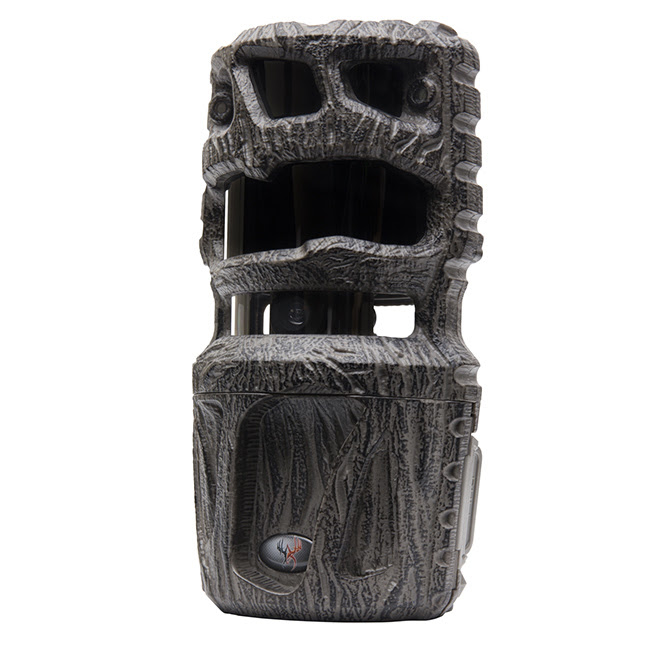 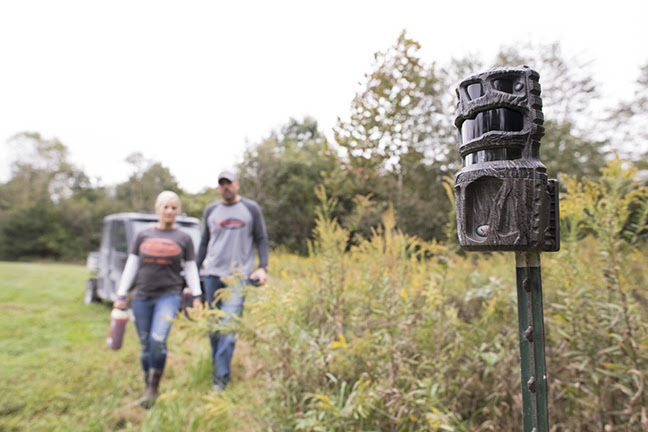