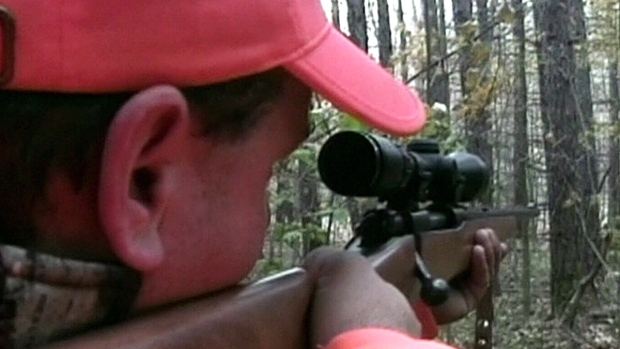 Hunters in Tiny Township will be able to hunt with guns on Sundays beginning in April.

The township voted three to two in favour on Monday night of allowing gun hunting on Sundays, which was previously banned because it was considered a day of rest and worship.

Mayor George Cornell says the township heard from both hunters and proponents during a public meeting earlier this month.

Many of those proponents were equestrian enthusiasts, who were worried about the safety risks hunting would have on Sundays.

However, the township believes gun hunting “will not significantly impact on other recreational pursuits as evidenced in many other communities throughout the province.”

The township says the next step is to advise Ontario’s Ministry of Natural Resources of the changes.