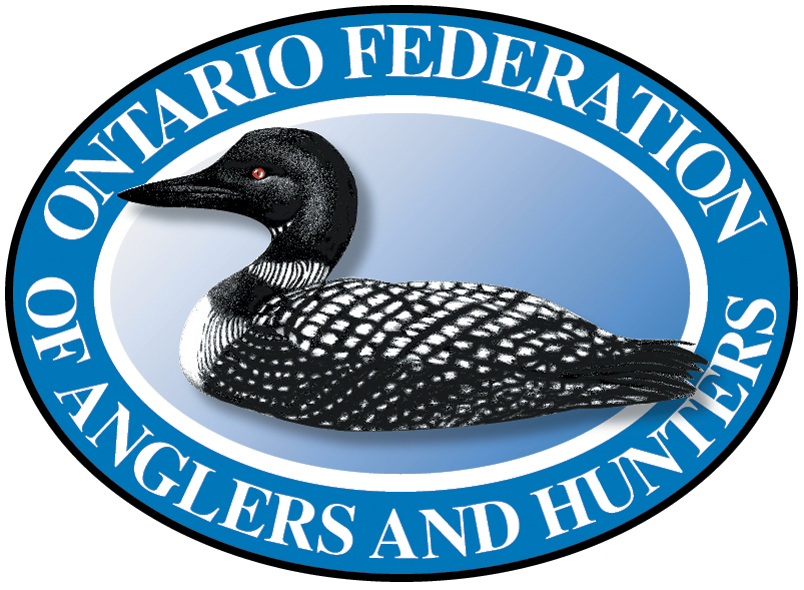 Other legislative amendments will be put into place on a date fixed by Order in Council:

• The elimination of a Possession Only Licence (POL). All existing POLs will be converted to Possession and Acquisition Licences (PAL);

• The creation of a six month grace period at the end of the five-year licence period to stop people from immediately becoming criminalized for paperwork delays involving license renewals;

• Authorizations to Transport will become a condition of a licence to end the needless paperwork currently required;

• Sharing of firearms import information when restricted and prohibited firearms are imported into Canada through business.

The OFAH fully supports the passing of the bill and congratulates the federal government for its commitment to the firearms community across the country.

“With the passage of Bill C-42, the Common Sense Firearms Act, the Harper government has demonstrated again its commitment to the firearms community in Canada and lived up to its promise to remove or reduce red tape and unnecessary regulations and restrictions on legal, trained, law-abiding firearms owners,” said Greg Farrant, the Manager of Government Affairs and Policy for the OFAH. “The legislation is a good mix of common sense firearms policies and measures to enhance public safety.”

With more than 100,000 members, subscribers and supporters and 725 member clubs, the OFAH is the largest non-profit fish and wildlife conservation-based organization in Ontario. For more information, visit www.ofah.org, follow us on Twitter and on Facebook.