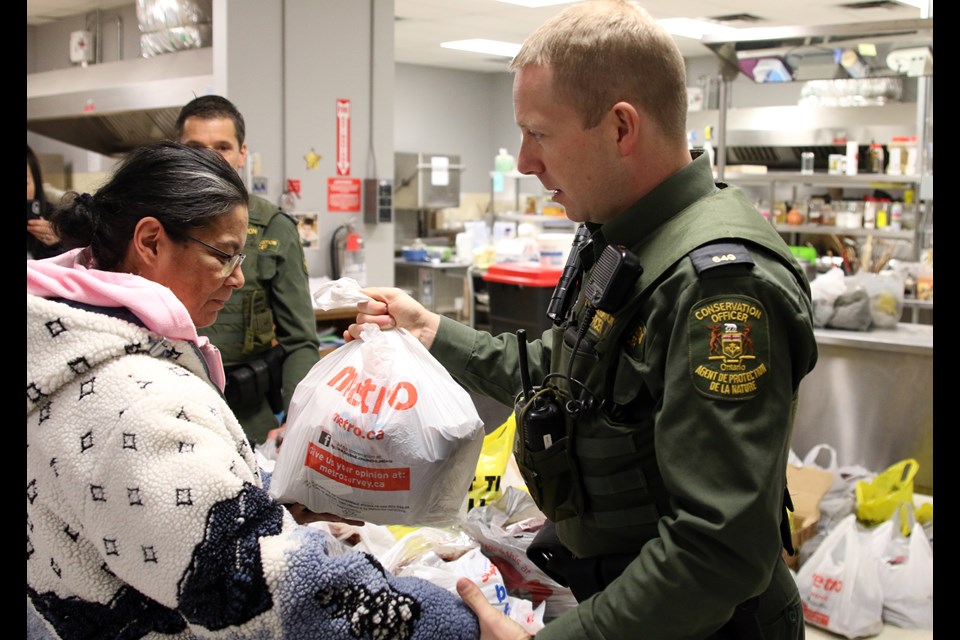 THUNDER BAY – Moose meat is a dietary staple for some people living in the Northwest, even though it’s not always the easiest to come by. But for people who enjoy it, the taste is definitely worth all the effort.

“I marinate it for about a day or so with some spices,” said Doug Lawrence. “But people say searing it is pretty good, too.”

“You can tell the difference,” added Kyle Tienhaara. “It’s natural. It’s from the bush.”

For those who are unable to venture into the bush to hunt it themselves, or may not have any luck, the Ministry of Natural Resources and Forestry, along with the Regional Food Distribution Association, have been partnering together for the last 10 years to ensure as many people as possible can get a taste of this natural meat, while also keeping animals unlawfully harvested from going to waste. 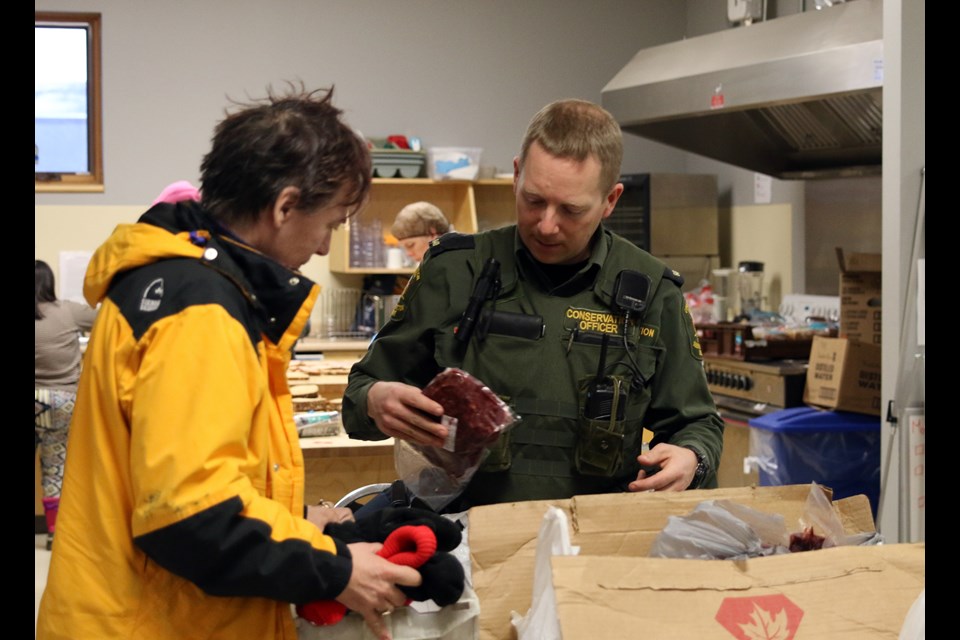 On Wednesday, more than 2,000 pounds of moose and deer meat were distributed to more than 100 people at the RFDA office. Each person received approximately 15 pounds of meat.

“It’s not often you get an opportunity to get wild game,” said Volker Kromm, executive director of the RFDA. “A lot of these individuals may have been hunters at one point and may no longer hunt. So this is an opportunity to go back to traditional foods.”

Every year people line up as early as 7 a.m. to receive moose and deer meat. The meat is available to anyone who is lucky enough to be placed on an advanced list.

“They really look forward to this and they start calling us in January to make sure they are on the list for next year,” Kromm said. 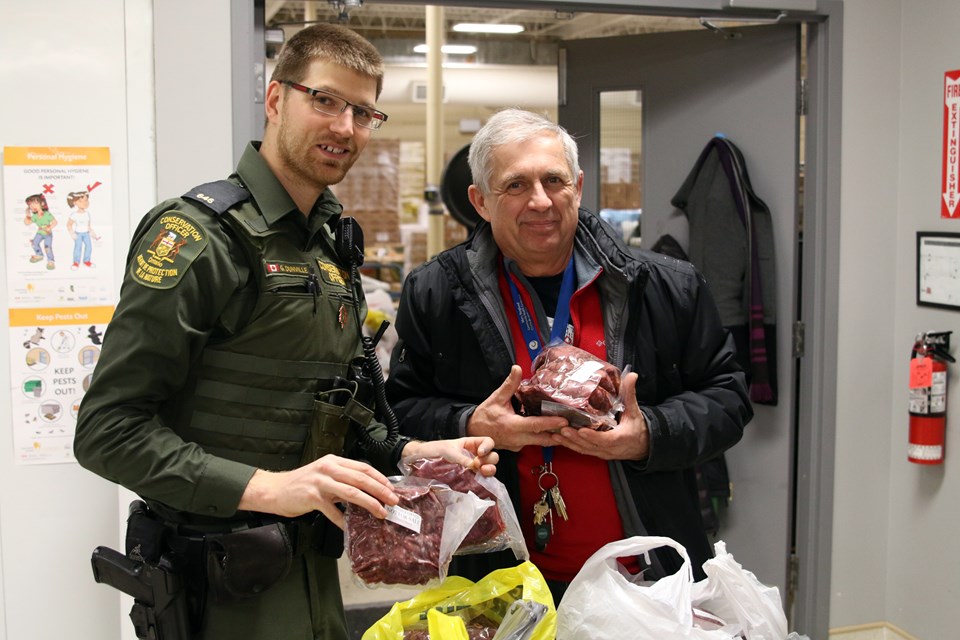