A major hunters’ group has its back up after Engie, a wind energy company big in Southwestern Ontario, asked landowners with its turbines to ban hunting on their turf 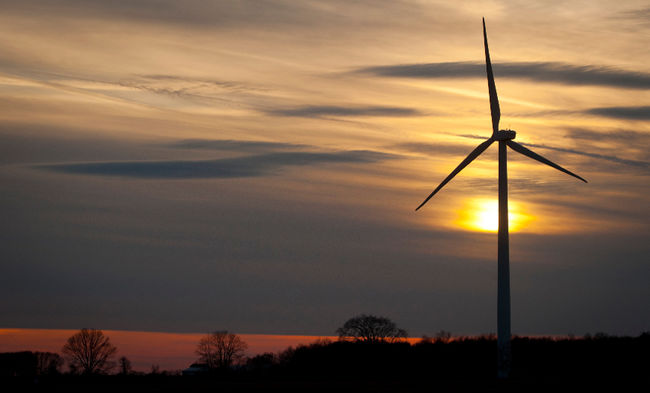 The fall hunting season might not be the same for some Ontario hunters after a major wind farm company asked landowners to ban it on their properties.

Engie, formerly GDF Suez Canada Services, has sent a letter to property owners where its wind turbines stand, asking they ensure no hunting take place on their land that could be a risk to people or property.

Engie has five wind farms in Ontario, including four in Southwestern Ontario, that cover tens of thousands of acres.

“We do have expectations that some hunters may be displaced by what this wind farm company is asking for,” said Matt DeMille, manager of fish and wildlife for the Ontario Federation of Anglers and Hunters (OFAH).

The federation has called Engie’s position “a serious affront to hunters and hunting.”

Engie has also raised the ire of Delta Waterfowl, an international duck hunting and conservation group.

A spokesperson for Engie wrote in an email that its move was prompted by two separate incidents between Dec. 29, 2015, and January 13, 2016, that involved firearms and caused great concern for the safety of its employees and contractors servicing their wind facilities.

“These incidents are of grave concern as they are extremely dangerous for our staff, whose work environment requires them to be on site regularly,” wrote Bonnie Hiltz, government relations and regulatory affairs advisor for Engie Canada.

In one incident, a turbine was damaged by gun fire.

In the other, an employee heard gun shots nearby.