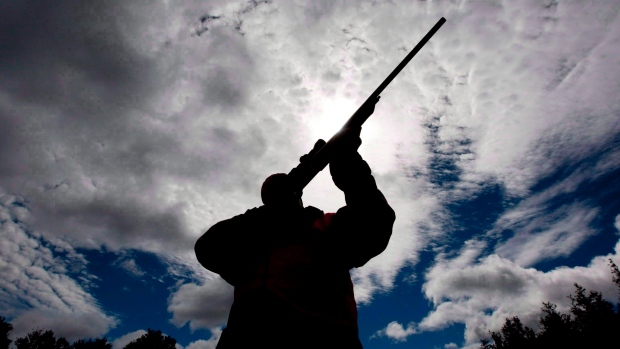 Ontario’s Minister of Natural Resources won’t say if she’s concerned about the millions of dollars of outstanding fish and wildlife fines in the province, but conservation and hunting lobby groups are.

Unpaid fines issued under the Fish and Wildlife Conservation Act and the Ontario Fishery Regulations totaled $3.5 million at the end of 2016, the latest figures available from the Ministry of Natural Resources.

The fines are for such things as unsafe hunting practices or over-fishing. Some of the fines have been outstanding since 1997.

New legislation would allow Ontario to refuse fishing and hunting licences to people with outstanding fines, but it’s not clear if the province will use that power.