Bear hunting gets the green light in Ontario. 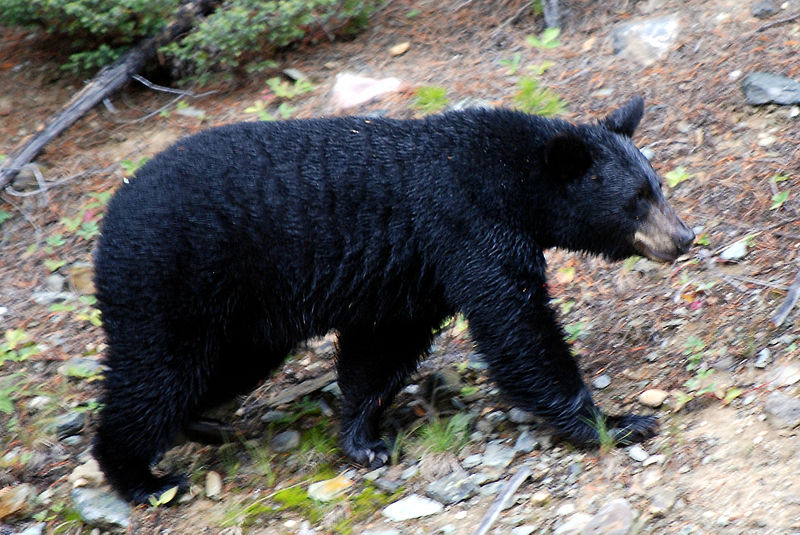 Ontario is going ahead with a controversial pilot project letting residents in the province hunt bears this spring.

A spokesman for Natural Resources Minister David Orazietti says the pilot starts May 1 and will run for six weeks in eight wildlife areas known for having the most public safety incidents involving the animals.

Andrew Donnachie says the government is trying something new to cut down the number of emergency calls and instances of police forced to shoot nuisance bears after what he called costly and ineffective trap-and-relocation efforts.